The comic world is in a state of chaos. Joe, the artist who draws the politically savvy ULTIMATE MAN! has lost control of his characters and himself. Ultimate Man, in a desperate attempt to save his beloved Cathy Cookie, confronts the cartoonist in the Real World, and is followed by Rex Ringer, a villain! Buffy, Joe’s publisher, has her own twisted agenda, so Joe is faced with the dilemma of creating edgy art or embracing mass appeal in a corporate world. For Joe, worlds collide in this comic adventure. Music by Alastair William King, Lyrics by Paul Gambaccini, Alastair William King and Jane Edith Wilson, Book by Jane Edith Wilson and Charles Abbott. 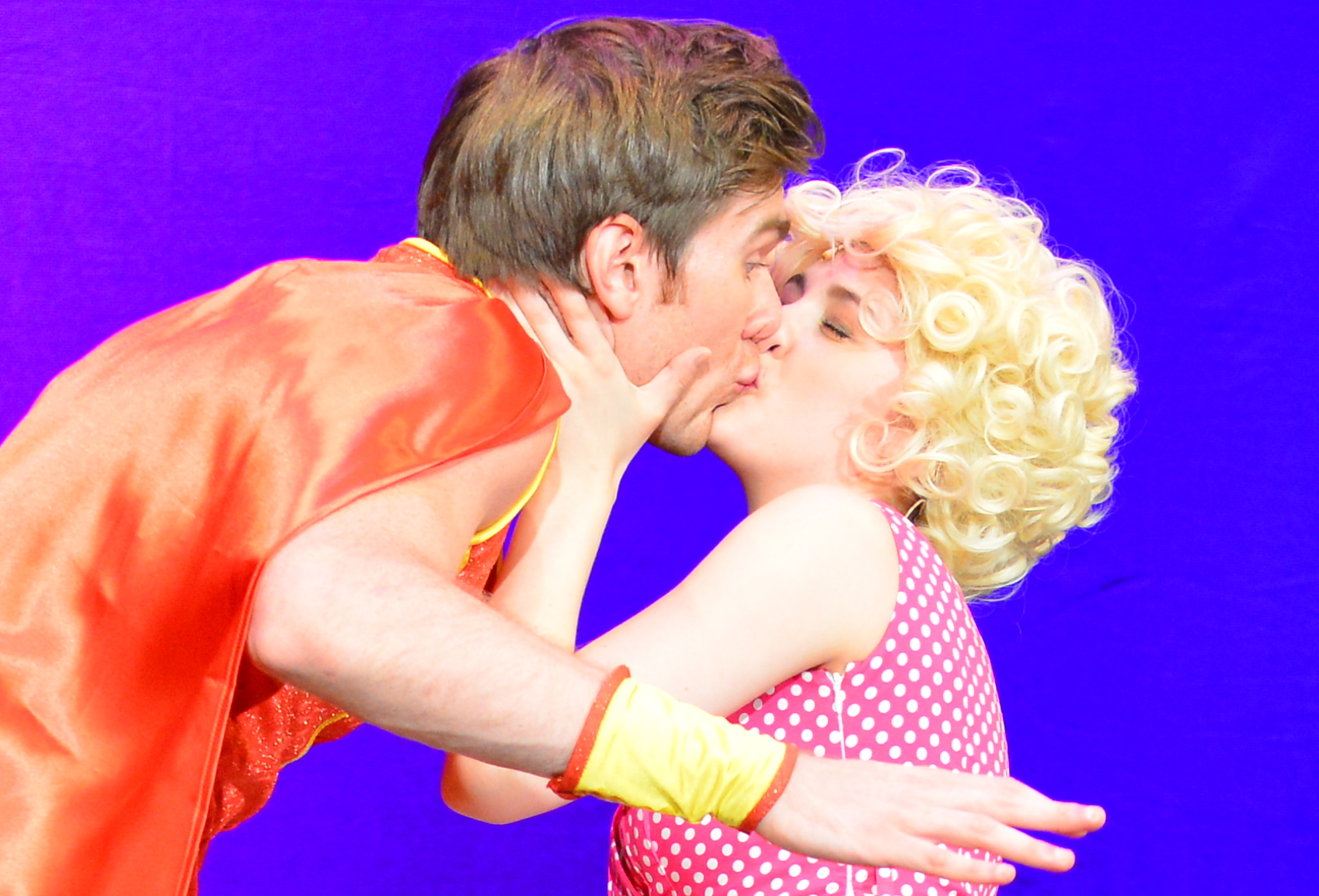 Back to Projects
hear what people are saying

"Ultimate Man! gives a high-energy take on the superhero universes."

"A sparkling score by the Glasgow born composer."

"Mayhem ensues when the border between the comic world and the real world splits wide open."

Roger Foss, What's On In London